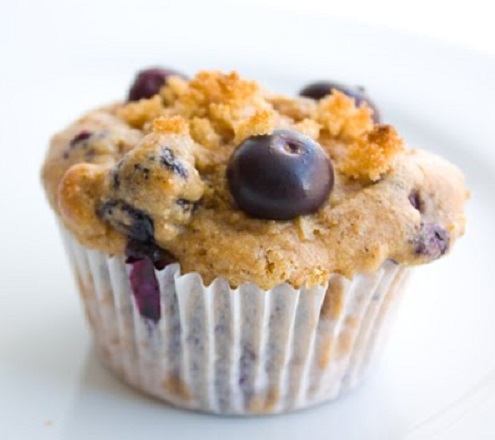 In this age of big data, the mantra in offices around the country seems to be “the numbers don’t lie”. Fair enough, but do we always understand what they’re really telling us? Behind every number is a why and knowing it (or not) can change everything.

I knew someone who opened a coffee shop. Let’s just call them John for now. As well as being friendly and personable, John had many excellent managerial skills and qualities, including being a certified accountant.

By the third month, John started to notice something: on most days there was a muffin or two left over. John knew that waste and inefficiency is the bane of small business but he wisely decided to get some solid data before taking action. John tracked sales carefully for two weeks. He wasn’t surprised by the results — unsold muffins had cost the store over $100 in just 14 days.

Drilling deeper into the data, John identified that some muffins flavors sold better than others. It was great insight so he tweaked the product mix. Again, the results were diligently recorded but this time John was surprised. Nothing had changed.

Taking a page from one his competitors, John decided to sell the leftover muffins the following day for half price. It worked well. So well in fact that some customers were now only asking for yesterday’s muffins. After a week, the numbers were tallied. Overall muffin sales were down. In fact, coffee sales were down too. Selling day old muffins was not the answer.

Reviewing the data again, John finally came to what he felt was the only obvious conclusion – the store was baking too many muffins. All he had to do was bake a few less muffins a day. Sales would be maintained but expenses would be trimmed. After all, John reasoned, “the numbers don’t lie”.

The following day, John reduced the number of muffins baked everyday from 48 dozen to 42. A week went by and John was perplexed by the results, unsold muffins still often remained at the end of the day. Guess what John did next? He reduced the muffins to 36.

You probably know where this story is going. After 7 months in business, John’s coffee shop had gone from selling an averaging of 43 muffins per day to only 18 and overall sales had dropped drastically. He never recovered and eventually had to closed the shop. Yes, there were other factors but the main reason it closed was this; John couldn’t solve the riddle of the last muffin on the plate.

It’s a classic case of trying to be efficient in the wrong way. John could have given the muffin to a customer and called it marketing. Or given it to staff and called it employee engagement. What John didn’t realize was the why behind the number: Nobody buys the last muffin.

Every business has a last muffin and as the story illustrates, not every situation is an inefficiency that needs to be eliminated. If you find out the why behind your business challenge you just might uncover an opportunity.